Robin Uthappa Says Wanted To Play And Win A Tournament With MS Dhoni Before He Retires. Watch 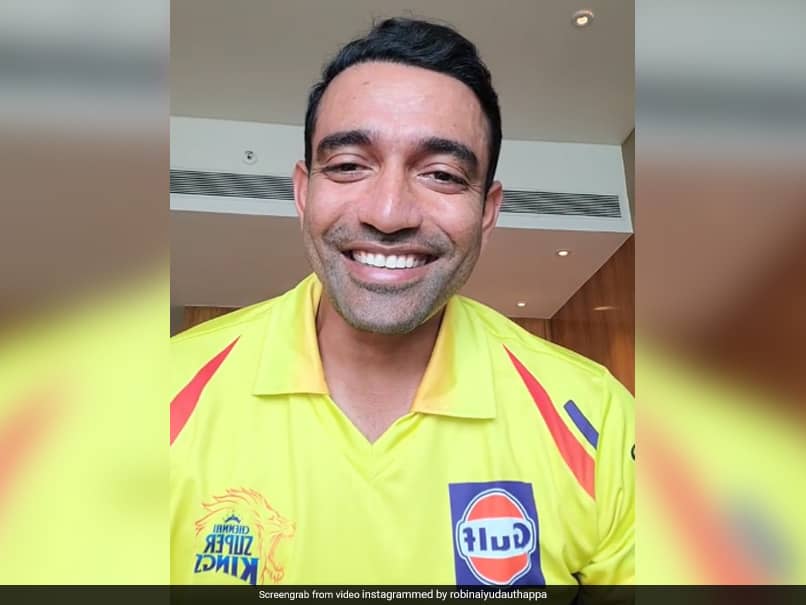 Robin Uthappa will play for Chennai Super Kings in the IPL 2021.© Instagram


Robin Uthappa joined Chennai Super Kings (CSK) before the Indian Premier League (IPL) 2021 player auction after a successful trade deal between the three-time IPL champions and Rajasthan Royals (RR). Uthappa represented RR in the previous edition and scored 196 runs in 12 matches. On Sunday, in a video posted on Twitter, Uthappa said that getting picked for CSK is like a “desire come true” moment for him. He also mentioned that he wanted to win a tournament with former India skipper MS Dhoni before the latter hanged up his boots from all forms of the game.

“It is a little bit of a desire come true for me. It has been 12-13 years since I played alongside MS Dhoni and I’ve wanted to play and win a tournament with him before he retires,” Uthappa said in a video tweeted by CSK.

Robin Uthappa was part of the 2007 World Cup-winning Indian team that won the inaugural edition of the T20 tournament under MS Dhoni.

In the IPL, Uthappa is a veteran having played 189 games.