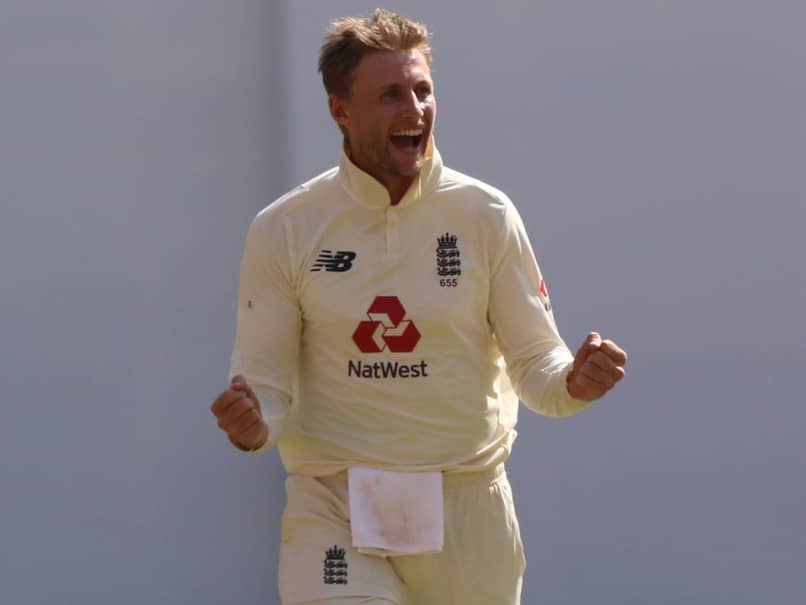 
Despite taking a first innings lead, India have lost wickets in quick succession against England on Day 2 of the ongoing third Test match, at the Narendra Modi Stadium in Ahmedabad. In response to England’s 112, the hosts are eight wickets down and currently have Ravichandran Ashwin and Ishant Sharma batting for them. The duo will be aiming to build a stable partnership. Earlier on Day 2, the hosts lost the wickets of Rohit Sharma and Ajinkya Rahane to Jack Leach. Meanwhile, Joe Root dismissed Rishabh Pant, Washington Sundar and Axar Patel. On Day 1, Indian spinners bamboozled the visiting batsmen, with Axar taking six wickets and Ashwin registering three dismissals. Also, Ishant, who is in his 100th Test match, took a wicket. Also, Rohit built a 64-run partnership with Virat Kohli, but the Indian captain was dismissed late in the day. (LIVE SCORECARD)


Topics mentioned in this article