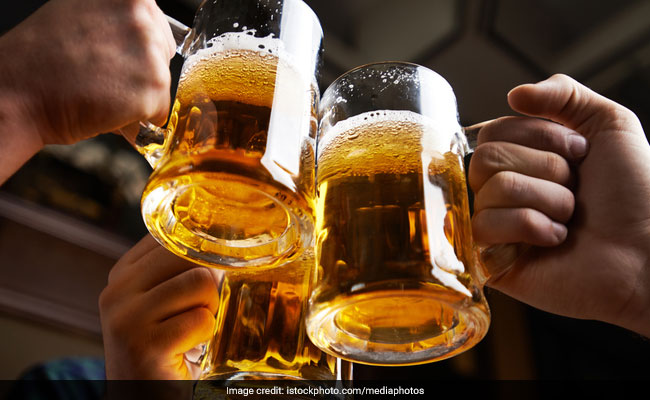 The legal age for drinking in Delhi has been brought down from 25 to 21, Deputy Chief Minister Manish Sisodia informed on Monday. Announcing a new liquor policy, he said the Delhi government is expecting a hike of at least 20 percent in its annual excise revenue with the reforms.

Mr Sisodia said the Delhi government will not run liquor stores. He also announced that no new liquor shops will be opened in the national capital.

“The new excise policy was approved by the Cabinet today on the basis of the recommendations of the Group of Ministers. It was decided that no new liquor shops will be opened in the national capital and the government will not run any liquor shops. At present, 60 per cent liquor shops in Delhi are run by the government,” Mr Sisodia said at a press conference.

Mr Sisodia said the reforms will end the role of the liquor mafia in the city.

“In Delhi, 850 liquor stores are authorised by the government. But liquor mafia run 2,000 illegal stores…in the last two years, more than 7 lakh illegal liquor bottles have been seized, 1939 people arrested,” he said.

“Government will ensure equitable distribution of liquor shops so that liquor mafia are thrown out of the trade. A revenue growth of 20 per cent is estimated after the reforms in the excise department,” he added.

According to the new rules, the minimum permissible area for a liquor store will be 500 square-foot. The main gate of any such store will not open on the road.

The liquor stores must be constructed in line with the international standards. Store owners will have to ensure that no public drinking takes place near their shops.

People below the age of 21 will not be allowed in liquor stores.