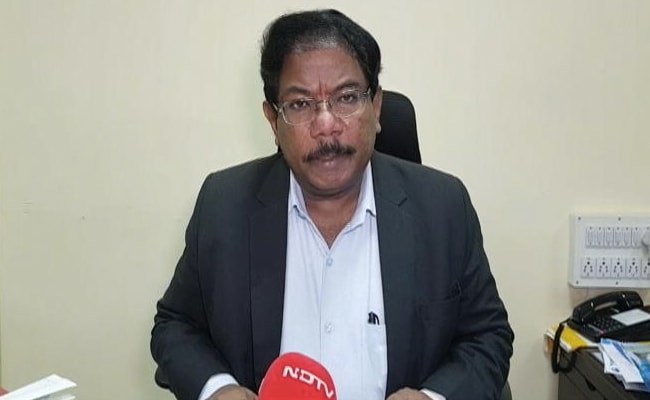 COVID-19 cases have been rising in Karnataka and the most number of cases has been reported from state capital Bengaluru, a top official of the municipal corporation said.

“In Bengaluru, since the beginning of March, cases have been steadily increasing,” civic body BBMP commissioner Manjunath Prasad told NDTV.

Mr Prasad said tracing of contacts have revealed the main reasons for the spread of COVID-19. “The main reasons for this, when we traced the contacts history, most of the cases have travel history. And in some cases, people who have attended large gatherings like marriages, religious places, or parties in apartments. Most of the cases, almost 70 per cent, are coming from high-rises,” Mr Prasad said.

The case fatality rate is very low at 0.63 per cent. The positivity rate is about 1.5 per cent in Bengaluru. The city is getting three COVID-19 care centres for those who test positive but who are asymptomatic or only mildly ill. But the demand is low, with those who can, preferring to isolate at home.

“Since almost 90 per cent are asymptomatic – all those people are in home isolation which is being monitored. For the remaining people, there is no problem as far as hospitalisation is concerned,” the BBMP chief said.

“We are in the process of opening up COVID-19 care centres. If people don’t have facilities for home isolation and are asymptomatic… but as of now there is no demand, so we have not yet started,” Mr Prasad said.

Karnataka is targeting 3 lakh tests per day – and Bengaluru is also seeing higher numbers of tests being done. “In Bengaluru, at the beginning of March, we used to get about 20,000 tests per day. That has been increased to almost 50,000 tests per day. As a result, the number of cases detected has also gone up,” Mr Prasad said.

The compulsory wearing of masks has been an unexpected source of income for the city corporation, which has collected Rs 10 crore in fines.

“In the last one year, the Bangalore Municipal Corporation has collected about Rs 10 crore in fines. If somebody is found not wearing mask in public places, we are imposing a fine of Rs 250,” said Mr Prasad. “It is the last resort. We are trying to raise awareness. More or less, the compliance is good,” he said.