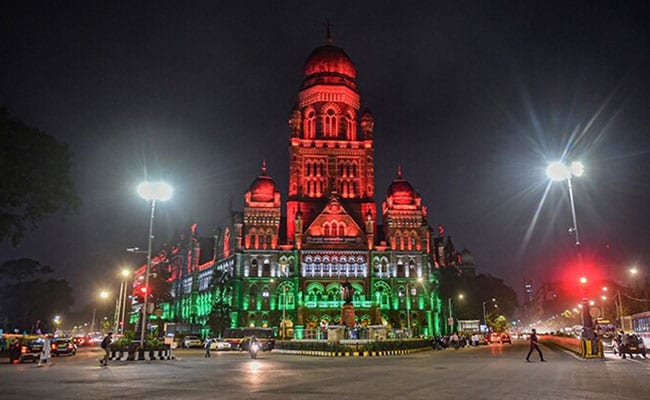 The BMC has said that the Covid-19 protocol applies to all citizens alike.

The Mumbai municipal body today said it had filed a police case against a Bollywood actor for not complying with the Covid-19 protocol on testing positive. It posted a copy of the first information report (FIR) on Twitter saying “No Compromise On City’s Safety”, although the name of the actor was not revealed. The civic authorities’ move comes amid a worrying revival of infection rates in Maharashtra, already the worst affected state in the country.

The civic body, in a release, said that despite being infected, the actor moved out in public places and took part in shootings, and has now been quarantined.

No Compromise On City’s Safety!

BMC has filed an FIR against a Bollywood actor for non-compliance to COVID19 guidelines on testing positive.

The rules apply to all alike and we urge citizens to follow all guidelines and help the city beat the virus.#NaToCoronapic.twitter.com/Qp9J21OLcS

The Brihanmumbai Municipal Corporation’s coercive step also follows warnings by none less the Chief Minister Uddhav Thackeray against a lackadaisical approach towards the pandemic norms.

“Do not force us to impose a strict lockdown. Consider this as the last warning. Follow all the rules. Everyone has to realise there is a difference between self-discipline and restrictions,” Mr Thackeray said on Saturday.

Incidentally, Maharashtra today recorded 16,620 new cases and 50 deaths, taking its overall number to 23,14,413 and fatalities to 52,861. Several districts like Pune and Hingoli are under a partial shutdown with night curfew imposed on them. In the last two days, the daily case count of the state was above 15,000, which crossed the 16,000-mark on Sunday.

The Covid-19 recovery rate of the state is 92.21 per cent, while the fatality rate is 2.28 per cent. There are 1,26,231 active cases in the state at present, the department said in a statement. Currently, 5,83,713 people are in home quarantine and 5,493 others in institutional quarantine, it said.