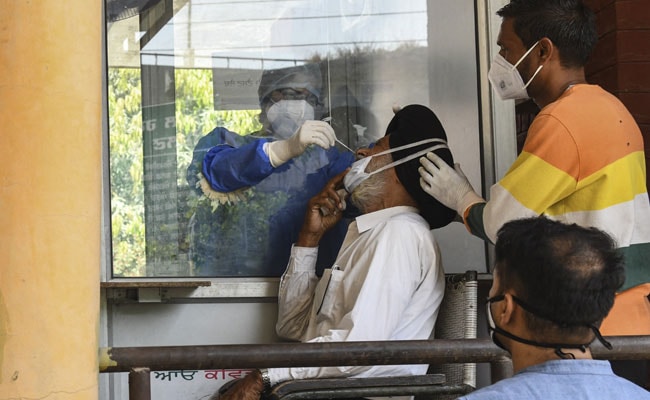 India coronavirus: Five states account for 80.63 per cent of the daily new cases.

New Delhi:
India today added over 40,953 new coronavirus infections in the last 24 hours – highest daily-rise since November 29 – amid a worrying surge in coronavirus cases that has prompted some states to consider return of school closures, restrictions on public gatherings and other virus-fighting measures, including lockdown in their worst-hit districts. Overall, India has now recorded 1.15 crore (1,15,55,284) cases since the outbreak a year ago, according to the government data updated today. In the 24-hour period, India reported 188 deaths linked to the virus taking the total number of fatalities to 1,59,558. Maharashtra, Punjab, Kerala, Karnataka and Gujarat are the five states that have recorded the highest single-day surge since yesterday, government data shows.

Here is your ten-point cheat sheet on this big story: